Heres a Ai 7.2 BETA Build. Please let me know how you get on with it.

If it works for everyone then we will make it an official release build soon.

DONE - Added 'Random' mode to Tap Widget - randomly selects Media Tiles - how did we get this far without this mode? I have no idea..
DONE - Fixed MTC triggering when using 'Media Tiles Triggering' mode over Artnet with Layer MTC Offsets set to zero and using the clip properties MTC offset instead.
DONE - Made Clip properties persist when replacing media in a media tile by dragging media onto existing Media Tile
DONE - Added Sync Source to HD SDI Output module

video position and scaling is not stored in scene trigger

when adjusting a video in position and scale
and then store everything in a scene trigger the adjusted parameters are not executed
(they are still there) but you have to trigger the video manual to get the adjusted size and scaling again
you know what i mean ,) 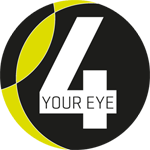 OK Thanks for pointing that out. I'll take a look at it asap.

4youreye wrote:when adjusting a video in position and scale
and then store everything in a scene trigger the adjusted parameters are not executed
(they are still there) but you have to trigger the video manual to get the adjusted size and scaling again
you know what i mean ,)

can you send over some details / project files / media so that we can take a look into it - its not something ive experienced with the recent builds.

with any project. Just 1 normal screen and play a video. Video is HD 1080p 25Hz AIM codec with Alpha channel.
So just playing a video without any special screen is now difficult with the V7.2.

For exemple I just start a new show without doing anything. No video running and the fps is only 23...
Before it was always at 60. 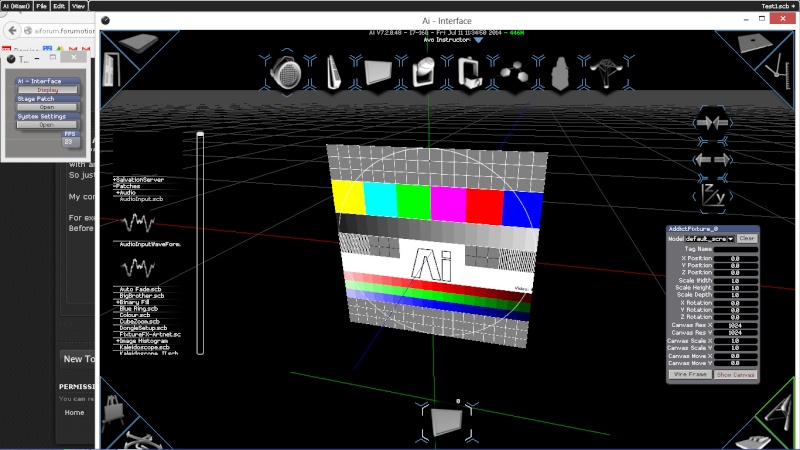 does this machine also have an an obaord intel chipset? im wondering if its using that.

Yes also have the intel card with Nvidia Optimus.

For the multi display acceleration it's better to use the Compatibility mode instead of multi screen performance?

Just try with 2 different setting. First is a new show. Running at around 60 fps.
Second is the same show. I just change the resolution of the screen to 2560x1080 and it now fall down to 25 fps.
I can have this performance in the live page. In the setup page it's worse. 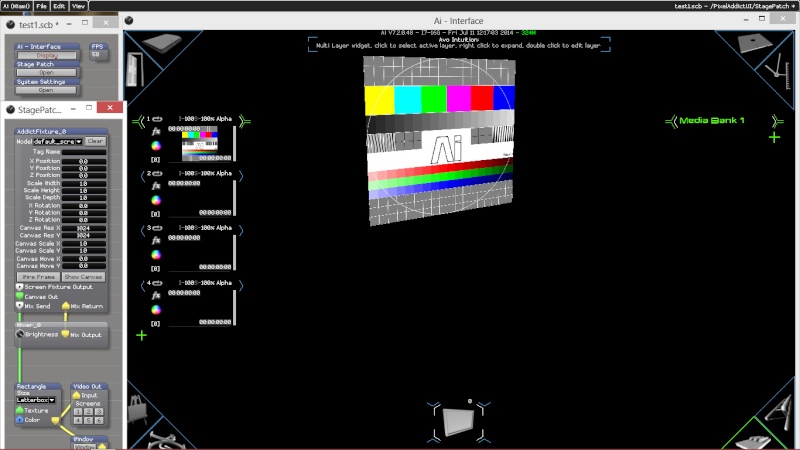 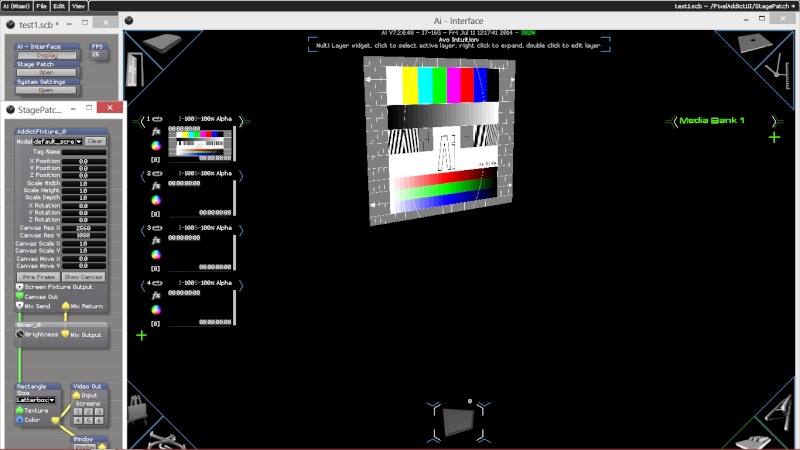 dropping that much performance from a resolution increase strongly suggests its a graphics card issue - disable the optimus if possible ( it might be possible through BIOS ) force the settings as i posted. the nvidia driver verion i use for the geforce 650m is 320.18.

dropping that much performance from a resolution increase strongly suggests its a graphics card issue - disable the optimus if possible ( it might be possible through BIOS ) force the settings as i posted. the nvidia driver verion i use for the geforce 650m is 320.18.

Maybe it's a problem with the latest Nvidia Driver.

For me the best for the moment is the V7.0 RC17
All new version are too heavy and I cant use it for show. I can see the same problem with the Ai8 infinity. The new versions are too heavy. You can use more layers and they run smoother on the V7.0.

I think problems come from the layers. When I copy past old layers it stay at 60 fps. When I use the + button to add new layers it add news style layers and the fps fall down to 20... 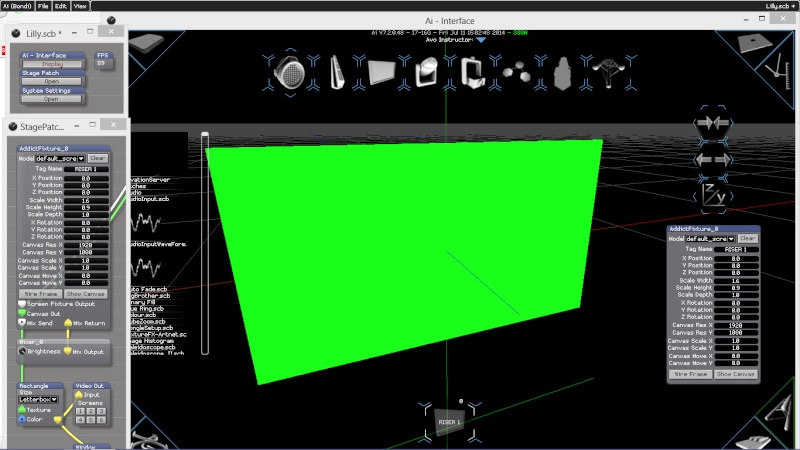 -Cant seem to remove any media tiles .
-If there is a crosfade, it quickly shows again the first frame of the clip i`m crossfading from and then fades to the next clip.
(encountered this problem before btw), maybe its only with longer clips or something, i cant really say in what situations this is happening.
-If i trigger a separate audio file on a screen-layer, it keeps playing after i even trigger something else on that layer. I can only stop the audio by triggering something 2 times on that specific layer.
-The master-slave is not correctly following, in some of my mediabanks, when i select the first tile, it selects on the slave the 2nd tile. Even if the Artnet id is similar
-If i copy a showfile from one machine to another, the link to the content link gets broken, even if it is at the exact same place, also the link to the 3dmodels get broken.
-The mesh warper seems to stretch the image when using high res content, ea 2048x2048px even before you open up the meshwarp patch.
-Software crashes when you try to activate `edit mapping` with a high vertices counting model.
-Got allot of problems with using PNG`s but that problem is known i guess.

can we also have a button that completely releases/clears the ai from artnet. Because once connected to artnet, it keeps receiving artnet data en it seems there is noway to overrule it anymore.

Can we please have a easy function to create a backup machine, without copying the showfile and stuff manualy, that i need to copy the content manually is not such a big problem, but automaticly send the showfile to the backup machine would be awesome.

Can you guys also clarify somewhere in the help file what each blend mode exactly does, im talking about the blend module in GL.

-If i have a regular screen, and i import an 3d model.
if i go to the screen fixture and in the top drop-down list, i change back to the regular screen and go back to the 3d model, it adds an extra load to the memory, and it keeps increasing every time i do this again, it looks like a memory leak.