Hello! I'm pretty new to Ai and trying to get the first bigger project on Ai running. We have an Infinity EX8 server with currently version 8.0.1.0 installed.

At the current job we'll have four screens hanging in a room, the screens are not rectangular and the installation should look like this: 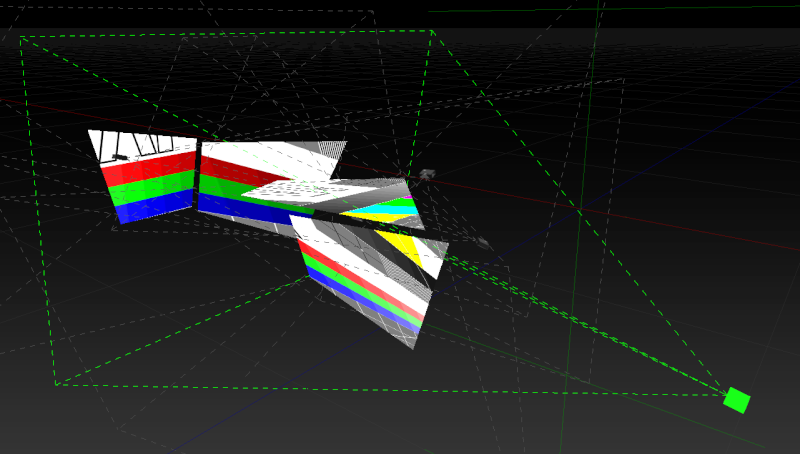 From the point of view of the highlighted projector it should look like an irregular open cube: 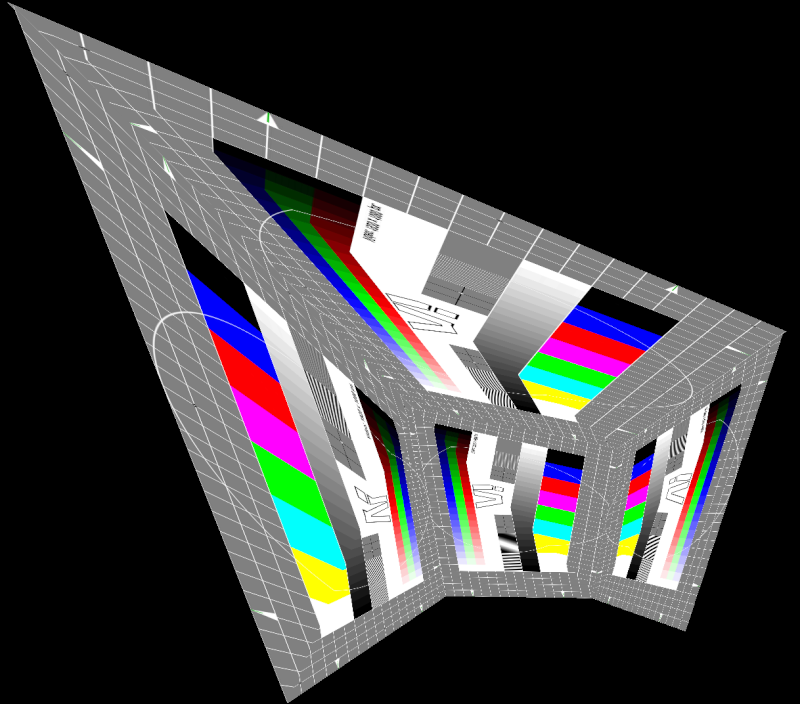 Now my approach would have been to import the 3d-model (.obj-file exported from cinema4d, I tried to export every screen as a single .obj and all 4 as one .obj, however the problems were the same) and go into canvas editor, highlight the screen and the point-of-view-projector and click on the icon to "unwrap all the vertices from the point of view of a projector". However when doing so, the UV-map looks pretty messy: 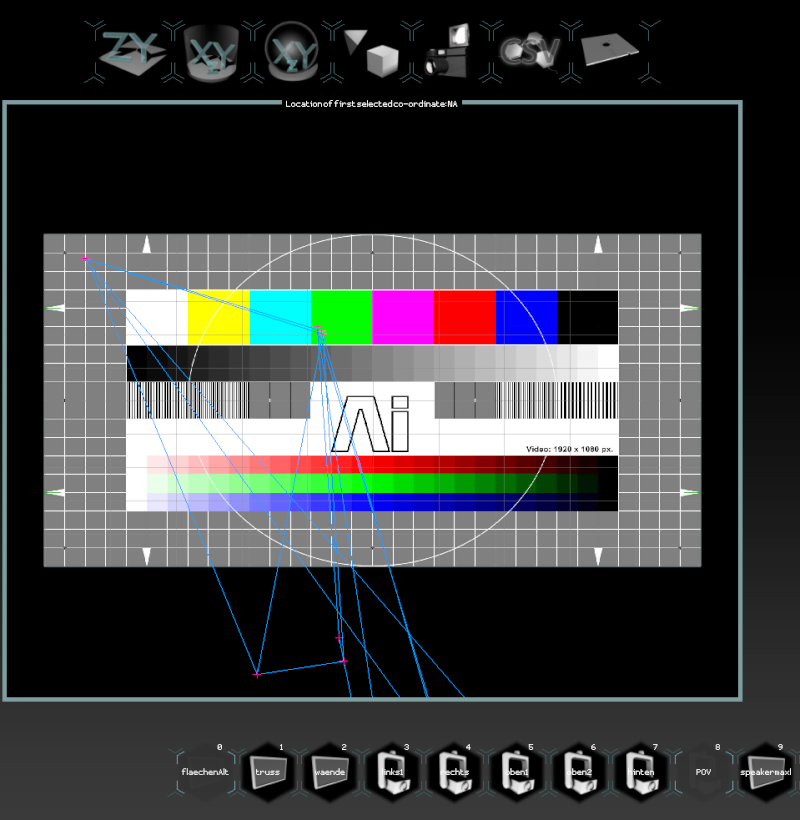 and the view from the projector looks like this: 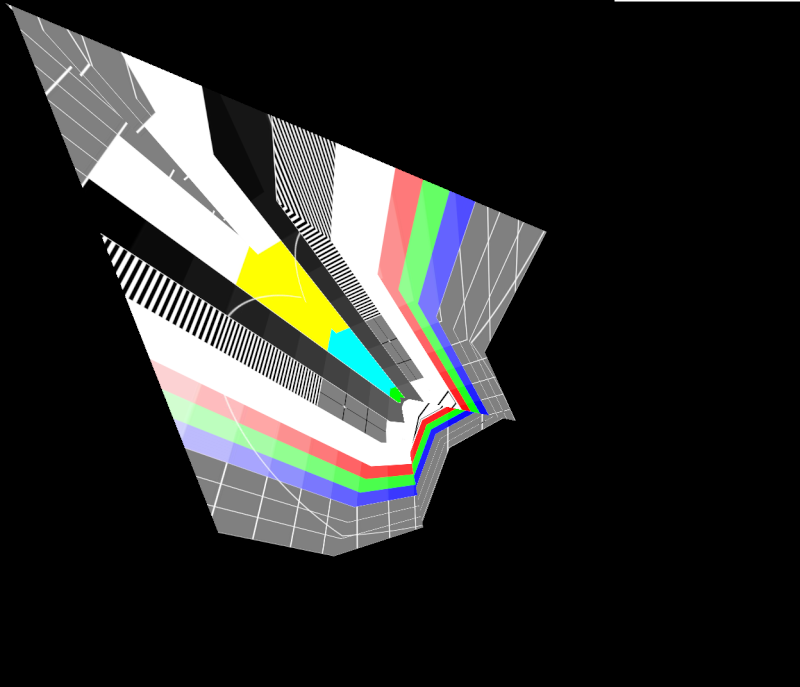 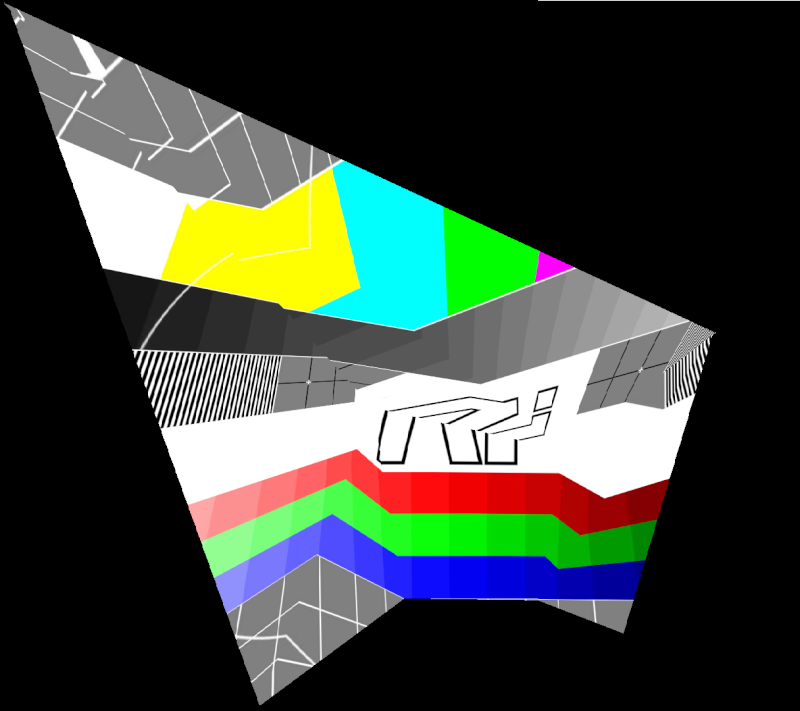 Again I tried to make a few subdivisions, it did look better but I get loads of points in the UV-map and I'm not sure how I can efficiently correct small mistakes on location when I have this many vertices (I'd need more subdivisions for a good picture): 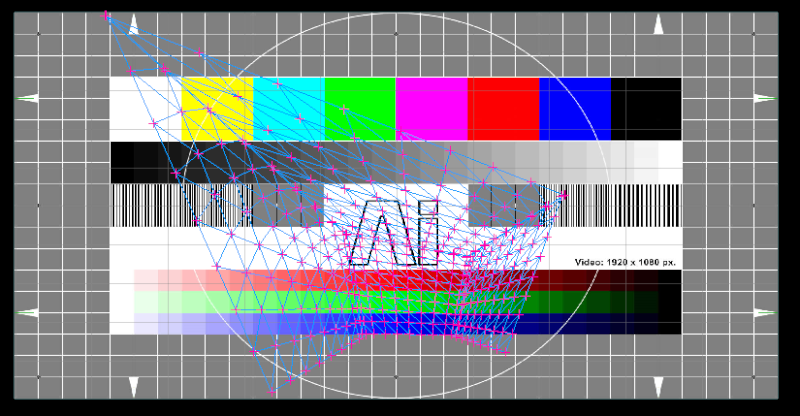 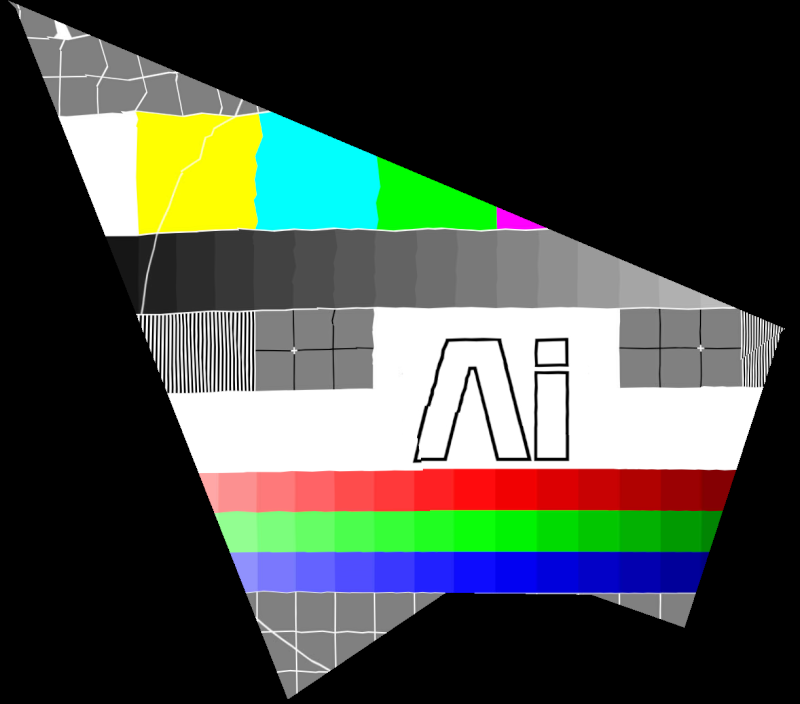 So, i think for the first post there are enough screenshots, now the questions:

- Am I on the right path? I am experienced with projection mapping, but not in 3d-space and UV-mapping like on the Ai. What's the best approach to map an irregular object like this? I want two versions, firstly 4 screens playing different videos when standing in front of each screen like in fig.2 or secondly to get the illusion of one screen from the special point of view like fig.7.

- When I need that loads of vertices to get rid of the distortions from the triangles, is there an efficient way to edit it on location (because the screens and projectors won't be 100% on the places we plan)?

So, that's it for the moment. I hope someone has a good advice, maybe I'm making some typical mistakes, beginners make but I hope to get this show and the forthcomings running. I'm thankful for every help!

this video helped me -https://www.youtube.com/watch?v=9Ha2rFR6qO0